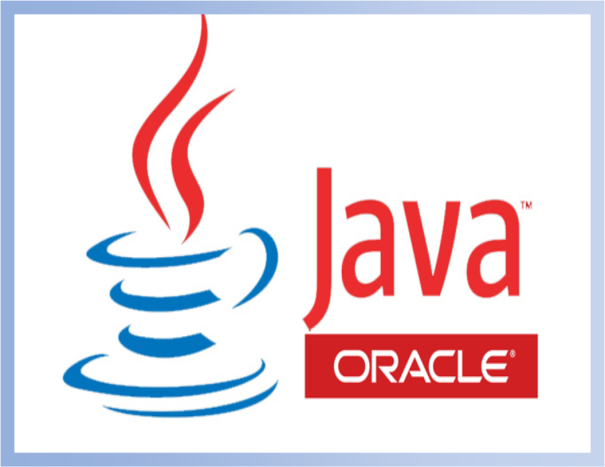 The Oracle announced the JDK 7’s end of life. The April, 2015 release is the last publicly available update. Here after there are no patches released against to JDK 7. All the users who are using Java 7 should upgrade to Java 8. As we are having many other tools running based on Java 7, we need to think about the compatibility of those with Java 8. If they are not compatible, we need to compromise the security vulnerabilities(As there are no bug fixes for Java 7 going forward) or get the Oracle premium support to stay back with JDK 7 or move to different JVM like Azul Systems.

One comment on “Beep, Beep, Oracle JDK 7 Reached to End of Life”

This site uses Akismet to reduce spam. Learn how your comment data is processed.