During the day to day project implementations we see many subsystems which will exchange data to fulfill the business requirement. When we are designing these kind of requirements which involve data exchange with many subsystems, we will try to keep these systems as loosely coupled for better maintainability. To achieve loose coupling we have number of ways like web services, message driven, ESB etc… If we want to go with message driven approach, we can think of messaging services like IBM MQ Series, ActiveMQ, RabbitMQ etc… From Amazon, we have Amazon Simple Queue Service to achieve message oriented approach. In this article, we will see how the Amazon SQS will work and also the important points to keep in mind during the design of application with Amazon SQS. 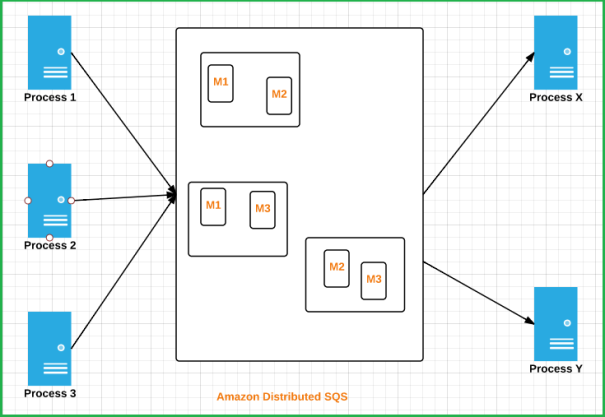 We need to consider the below points, if you choose to use Amazon SQS.

In the coming article, we will see how to setup the queue.

This site uses Akismet to reduce spam. Learn how your comment data is processed.